Consider The Lobster : Essays and Arguments

Find book on Bol.com, Amazon.de, Amazon.nl, Book Depository or on Marktplaats.nl or view on Goodreads 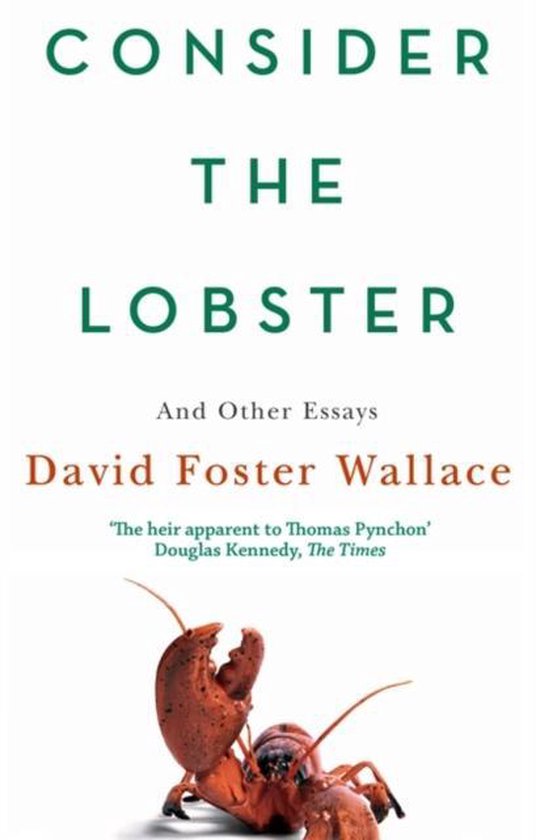 Do lobsters feel pain? Did Franz Kafka have a sick sense of humour? What is John Updike's deal anyway? And who won the Adult Video News' Female Performer of the Year Award the same year Gwyneth Paltrow won her Oscar? David Foster Wallace answers these questions and more in his new book of hilarious non-fiction. For this collection, David Foster Wallace immerses himself in the three-ring circus that is the presidential race in order to document one of the most vicious campaigns in recent history. Later he strolls from booth to booth at a lobster festival in Maine and risks life and limb to get to the bottom of the lobster question. Then he wheedles his way into an L.A. radio studio, armed with tubs of chicken, to get the behind-the-scenes view of a conservative talkshow featuring a host with an unnatural penchant for clothing that only looks good on the radio. In what is sure to be a much-talked-about exploration of distinctly modern subjects, one of the sharpest minds of our time delves into some of life's most delicious topics.