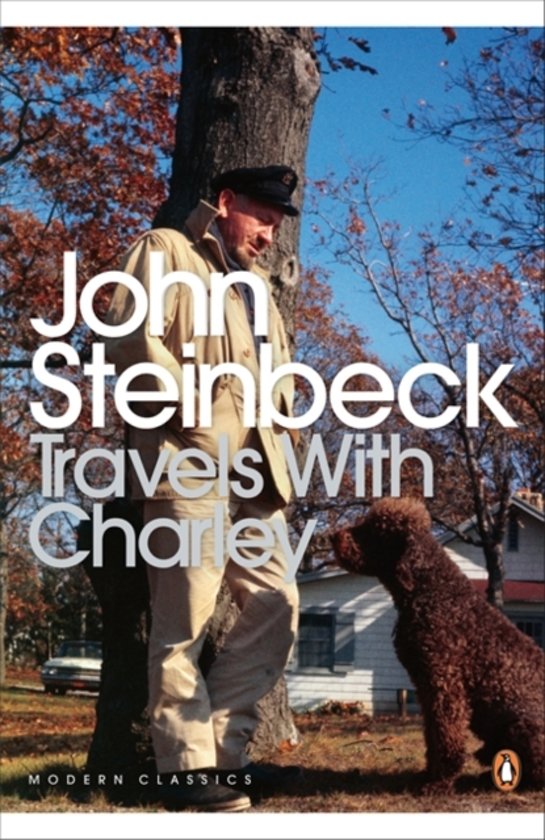 When he was almost sixty years old, worried that he might have lost touch with the sights, the sounds and the essence of America's people, Steinbeck took note of his itchy feet and prepared to travel. He was accompanied by his French poodle, Charley, diplomat and watchdog, across the states of America from Maine to California. Moving through the woods and deserts, dirt tracks and highways to large cities and glorious wildernesses, Steinbeck observed - with remarkable honesty and insight, with a humorous and sometimes sceptical eye - America, and the Americans who inhabited it. What he saw was a lonely, generous nation too packed with individuals for single judgements; what he saw made him proud, angry, sympathetic and elated. His vision of how the world was changing still speaks to us prophetically through the decades.