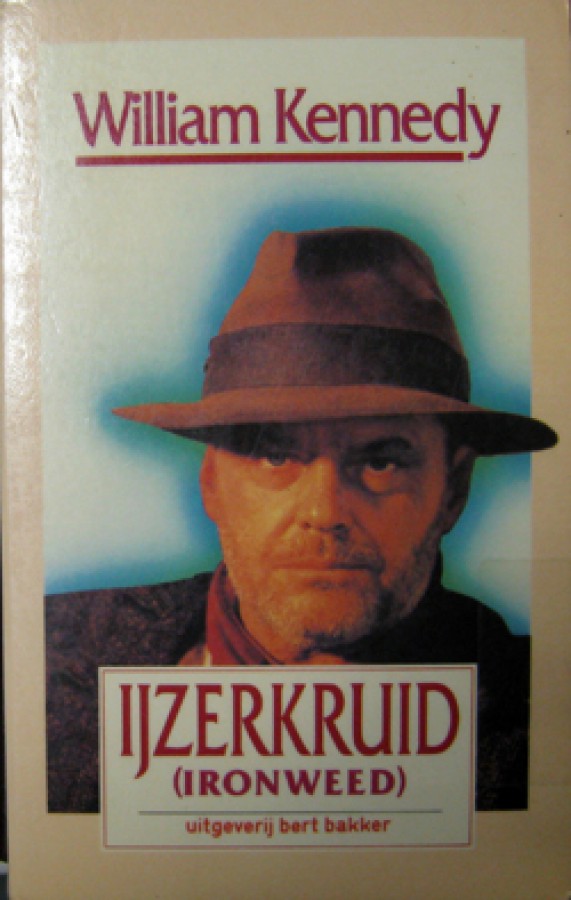 The beloved Pulitzer Prize-winning novel, basis of the film starring Jack Nicholson and Meryl Streep. Francis Phelan, ex-big-leaguer, part-time gravedigger, full-time bum with the gift of gab, is back in town. He left Albany twenty-two years earlier after he dropped his infant son accidentally, and the boy died. Now he's on the way back to the wife and home he abandoned, haunted at every corner by the ghosts of his violent life. Francis; his wino ladyfriend of nine years, Helen; and his stumblebum pal, Rudy, shuffle their ragtag way through the city's bleakest streets, surviving on gumption, muscatel, and black wit. estiny is not their business. 'The premise of Ironweed was so unpromising, that in marketing terms the writer still to this day finds it funny: the story of a bunch of itinerant alcoholics, knocking around Kennedy's hometown, falling out, having visions, trying to pass for sober to cadge a bed for the night in the homeless shelter.' Guardian 'But for all the rich variety of prose and event, from hallucination to bedrock realism to slapstick and to blessed quotidian peace, ''Ironweed'' is more austere than its predecessors. It is more fierce, but also more forgiving.' Quoted from the classic New York Times review of Ironweed, which made it an overnight sensation.