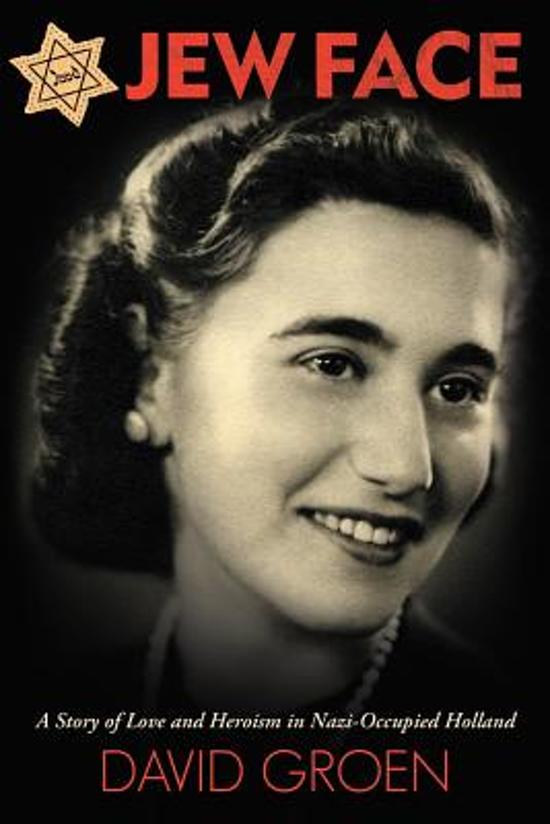 During the Nazi occupation of Holland, 19401945, the Jewish community there suffered devastation on a scale as great as in any other nation in Europe. Only a small percentage of Dutch Jews survived the systematic annihilation. The land was flat and easy to patrol, peoples backgrounds and religions were well documented, and the physical appearance of a Jew was often obvious and very distinctive. In this environment, love was difficultbut not impossible. This memoir tells a love story that grew during the occupationthat of Nardus and Sipora Groen, as written by their son, author David Groen. It is the story of two Jews who were drawn together by the basic goal of survival. One was an Orthodox Jewish man who evaded the grasp and arrest by the Nazis numerous times, although each time as a member of the resistance and never as a Jew. The other was a woman whose innocent beauty and Jewish-looking face compelled her to move from place to place and exhibit an almost unimaginable courage in order to avoid detection and almost certain death at the hands of the Nazis. Together, and with the help of many special people, including a couple whose righteousness reached the highest level one can imagine, they have lived to tell their story. David Groen, the youngest child of Nardus and Sipora Groen, has had the benefit of a listening to their firsthand accounts throughout his life. David has an extensive knowledge of Jewish history and has interviewed many of the individuals featured in the story, both in the United State and the Netherlands. Born in Cincinnati, Ohio, he has lived all over the world, including Jerusalem, London, and Philadelphia. He currently lives in Queens, New York.