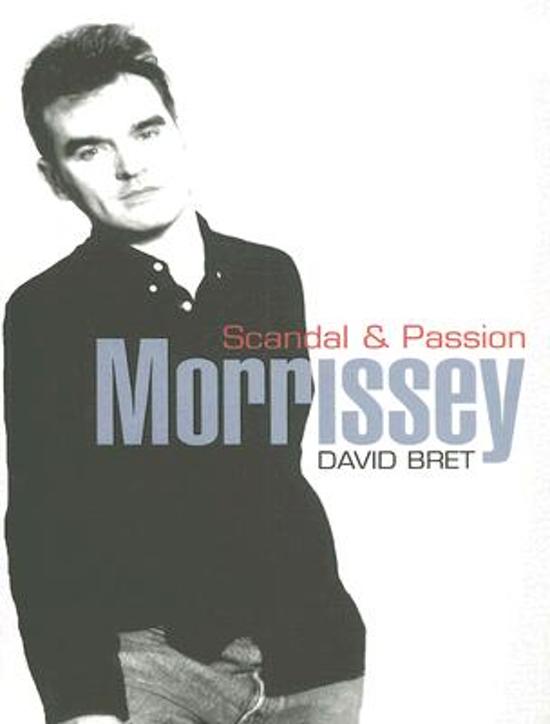 Alternately idolized and derided, Morrissey is perhaps the only English pop star to have successfully created his own culture: an eccentric world of foibles, insuppressible opinions, and bizarre obsessions. He claims to have loved rarely, and despite leading an intensely private life, his sexuality has been the subject of acres of press coverage. The Smiths were one of the last of the great British rock bands, their wry, disaffected tunes sung by Morrissey in a haunting, melancholic voice. After the Smiths disbanded in 1987, Morrissey went on to a successful solo career. In this biography, complete with a discography, David Bret talks to friends and colleagues about one of music's most iconic and enigmatic figures.