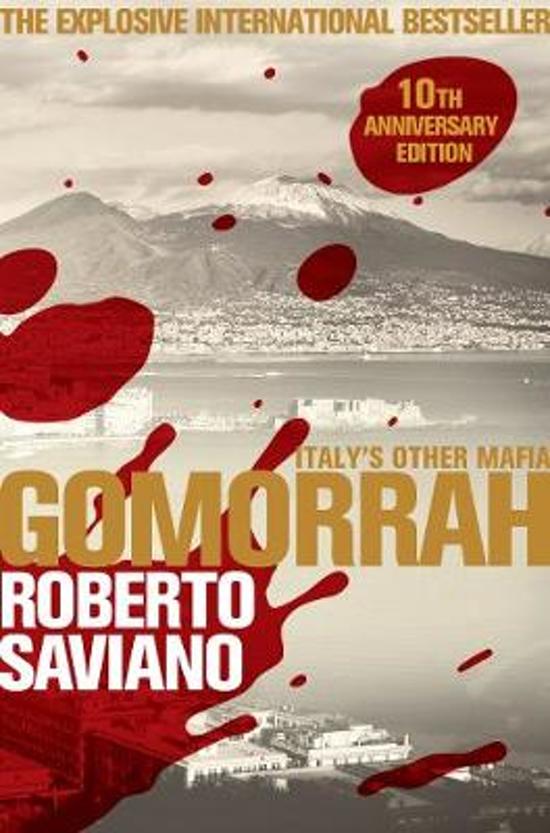 Gomorrah is both a bold and engrossing piece of investigative writing and one heroic young man's impassioned story of a place under the rule of a murderous organization. With a preface to mark the ten year anniversary of publication, Roberto Saviano's groundbreaking and utterly compelling book is a major international bestseller which has to date sold 750,000 copies in Italy alone. Since publishing his searing expose of their criminal activities, the author has received so many death threats from the Camorra that he has been assigned police protection. Known by insiders as 'the System', the Camorra, an organized crime network with a global reach and large stakes in construction, high fashion, illicit drugs and toxic-waste disposal, exerts a malign grip on cities and villages along the Neapolitan coast is the deciding factor in why Campania has the highest murder rate in all of Europe and why cancer levels there have skyrocketed in recent years. In pursuit of his subject, Roberto Saviano worked as an assistant at a Chinese textile manufacturer and on a construction site, both controlled by 'the System', and as a waiter at a Camorra wedding. Born in Naples, he recalls seeing his first murder at the age of fourteen, and how his own father, a doctor, suffered a brutal beating for trying to help an eighteen-year-old victim, left for dead in the street.