A Riot of Our Own 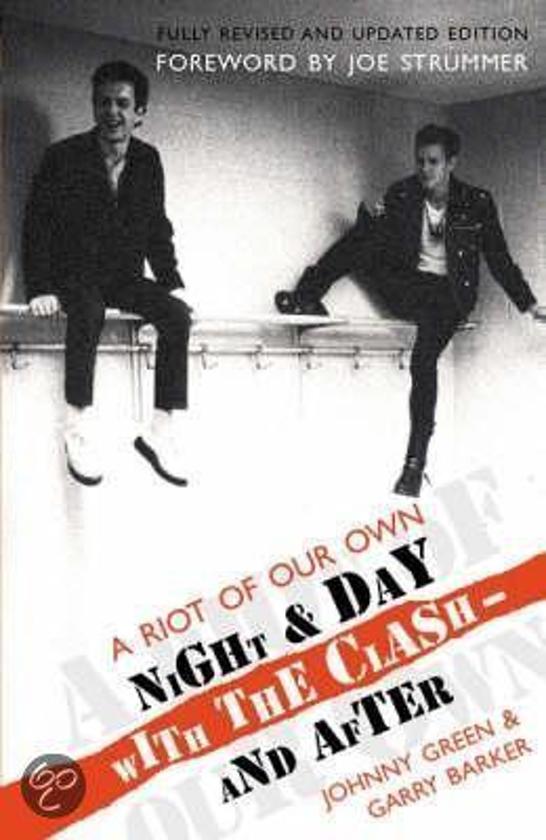 'The audience were going wild before the gig and ripping out the seats. Seats stopped people from dancing, and the Clash didn't want to perform to people sitting on their arses and admiring their musicianship...We were even running a little sweepstake on how much damage would be caused. I reckon they'll trash them all up to row G. No, look at that bloke go. They'll easily reach J. . Johnny Green first met the Clash in 1977 and was their road manager for three years. Ray Lowry accompanied the band as official war artist on the second American tour and designed the ' London Calling' album cover. Together, in words and pictures, Green and Lowry give the definitive, inside story on one of the most magnificent rock 'n' roll bands ever.