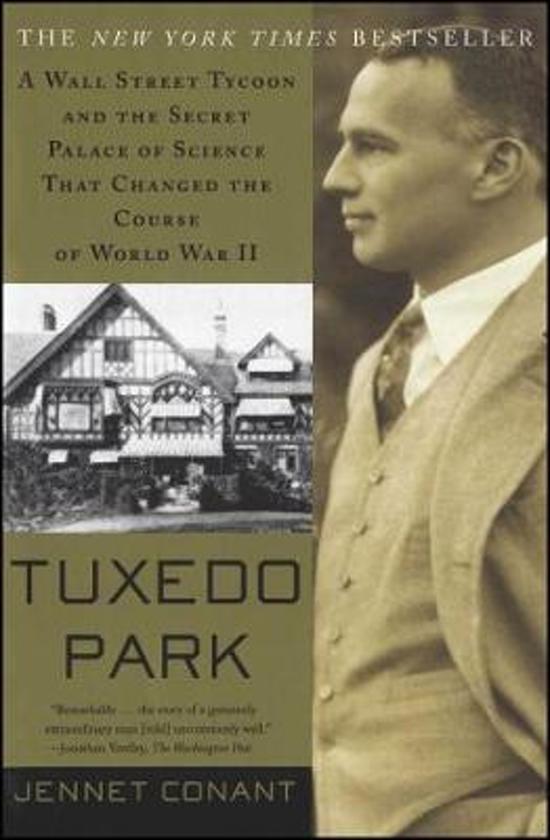 The fascinating, little known story of Alfred Loomis, a wealthy eccentric who bankrolled pioneering research into the radar detection system and the atomic bomb. In the fall of 1940, as German bombers flew over London and with America not yet at war, a small team of British scientists on orders from Winston Churchill carried out a daring transatlantic mission. The British unveiled their most valuable military secret in a clandestine meeting with American nuclear physicists at the Tuxedo Park mansion of a mysterious Wall Street tycoon, Alfred Lee Loomis. Powerful, handsome, and enormously wealthy, Loomis had for years led a double life, spending his days brokering huge deals and his weekends working with the world's leading scientists in his deluxe private laboratory that was hidden in a massive stone castle. In this dramatic account of a hitherto unexplored but crucial story of the war, Jennet Conant traces one of the world's most extraordinary careers and scientific enterprises. With unprecedented access to Loomis' papers, as well as to people intimately involved in his life and work TUXEDO PARK pierces through Loomis' obsessive secrecy to shed light on an integral part of the Allied victory in World War II.