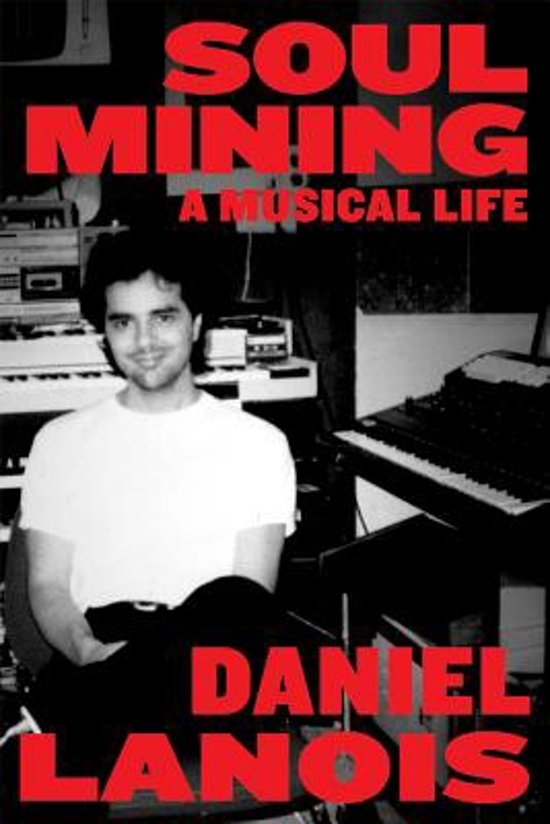 Bob Dylan, Willie Nelson, Emmylou Harris, U2, Peter Gabriel, and the Neville Brothers all have something in common: some of their best albums were produced by Daniel Lanois. A French-speaking kid from Canada, Lanois was driven by his innate curiosity and intense love of music to transcend his small-town origins and become one of the world's most prolific and successful record producers, as well as a brilliant musician in his own right. Lanois takes us through his childhood, from being one of four kids raised by a single mother on a hairdresser's salary, to his discovery by Brian Eno, to his work on albums such as U2's The Joshua Tree, Bob Dylan's Time Out of Mind, and Emmylou Harris's Wrecking Ball. Revealing for the first time ever his unique recording secrets and innovations, Lanois delves into the ongoing evolution of technology, discussing his earliest sonic experiments with reel-to-reel decks, the birth of the microchip, the death of discrete circuitry, and the arrival of the download era. Part technological treatise, part philosophical manifesto on the nature of artistic excellence and the overwhelming need for music, Soul Mining brings the reader viscerally inside the recording studio, where the surrounding forces have always been just as important as the resulting albums. Beyond skill, beyond record budgets, beyond image and ego, Lanois's work and music show the value of dedication and soul. His lifelong quest to find the perfect mixture of tradition and innovation is inimitable and unforgettable.