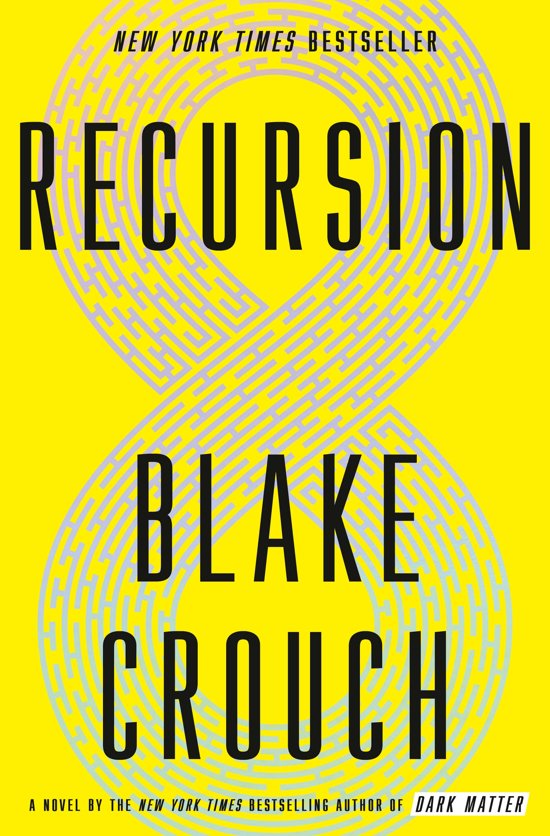 What if someone could rewrite your entire life? ''My son has been erased.'' Those are the last words the woman tells Barry Sutton, before she leaps from the Manhattan rooftop. Deeply unnerved, Barry begins to investigate her death, only to learn that this wasn't an isolated case. All across the country, people are waking up to lives different from the ones they fell asleep to. Are they suffering from False Memory Syndrome, a mysterious new disease that afflicts people with vivid memories of a life they never lived? Or is something far more sinister behind the fracturing of reality all around him? Miles away, neuroscientist Helena Smith is developing a technology that allows us to preserve our most intense memories and relive them. If she succeeds, anyone will be able to reexperience a first kiss, the birth of a child, the final moment with a dying parent. Barry's search for the truth leads him on an impossible, astonishing journey as he discovers that Helena's work has yielded a terrifying gift--the ability not just to preserve memories but to remake them . . . at the risk of destroying what it means to be human. At once a relentless thriller and an intricate science fiction puzzle box, Recursion is a deeply felt exploration of the flashbulb moments that define us--and who we are without them. Memory makes reality. That's what NYC cop Barry Sutton is learning, as he investigates the devastating phenomenon the media has dubbed False Memory Syndrome—a mysterious affliction that drives its victims mad with memories of a life they never lived. That's what neuroscientist Helena Smith believes. It's why she's dedicated her life to creating a technology that will let us preserve our most precious memories. If she succeeds, anyone will be able to re-experience a first kiss, the birth of a child, the final moment with a dying parent. As Barry searches for the truth, he comes face to face with an opponent more terrifying than any disease—a force that attacks not just our minds, but the very fabric of the past. And as its effects begin to unmake the world as we know it, only he and Helena, working together, will stand a chance at defeating it. But how can they make a stand when reality itself is shifting and crumbling all around them? At once a relentless pageturner and an intricate science-fiction puzzlebox about time, identity, and memory, Recursion is a thriller as only Blake Crouch could imagine it—and his most ambitious, mind-boggling, irresistible work to date. BLAKE CROUCH is a novelist and screenwriter. His novels include the New York Times bestseller Dark Matter and the international-betselling Wayward Pines trilogy, which was adapted into a teleivsion series for FOX.