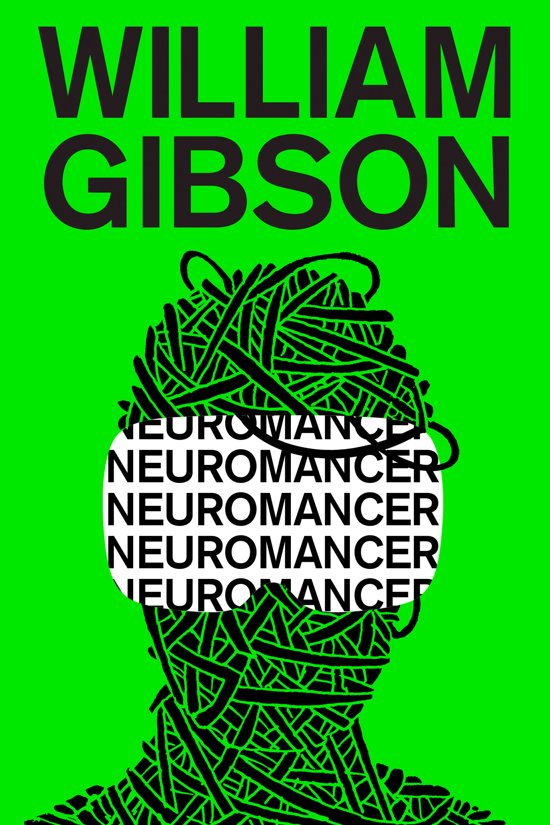 The Matrixis a world "within" the world, a global consensus- hallucination, the representation of every byte of data in cyberspace... Case had been the sharpest data-thief in the business, until vengeful former employees crippled his nervous system. But now a new and very mysterious employer recruits him for a last-chance run. The target: an unthinkably powerful artificial intelligence orbiting Earth in service of the sinister Tessier-Ashpool business clan. With a dead man riding shotgun and Molly, mirror-eyed street-samurai, to watch his back, Case embarks on an adventure that ups the ante on an entire genre of fiction. Hotwired to the leading edges of art and technology, Neuromancer ranks with 1984 and Brave New World as one of the century's most potent visions of the future.