A Quarter Century of Unix 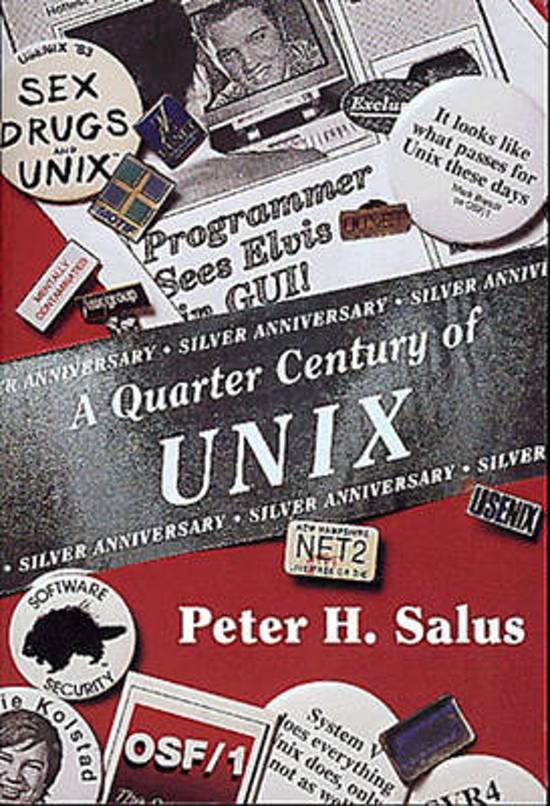 On June 12, 1972, Ken Thompson and Dennis Ritchie wrote, the number of UNIX installations has grown to 10, with more expected. Two years later the number was 50. It is estimated that there are over 3 million UNIX systems in operation today ...UNIX is a software system that is simple, elegant, portable, and powerful. It grew in popularity without the benefit of a large marketing organization. Programmers kept using it; big companies kept fighting it. After a decade, it was clear that the users had won. A Quarter Century of UNIX is the first book to explain this incredible success, using the words of its creators, developers, and users to illustrate how the sociology of a technical group can overwhelm the intent of multi-billion-dollar corporations. In preparing to write this book, Peter Salus interviewed over 100 of these key figures and gathered relevant information from Australia to Austria. This is the book that turns UNIX folklore into UNIX history.The book provides the first documented history of the development of the UNIX operating system, includes interviews with over 100 key figures in the UNIX community, contains classic photos and illustrations, and explains why UNIX succeeded. 0201547775B04062001