Six Memos for the Next Millennium 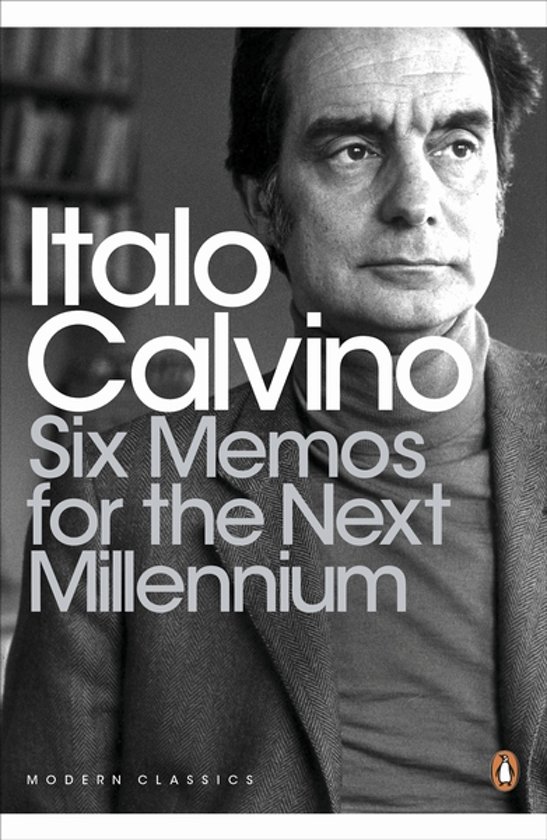 'Words connect the visible track to the invisible thing ... like a fragile makeshift bridge cast across the void' With imagination and wit, Italo Calvino sought to define the virtues of the great literature of the past in order to shape the values of the future. His effervescent last works, left unfinished at his death, were the Charles Eliot Norton lectures, which he was due to deliver at Harvard in 1985-86. These surviving drafts explore the literary concepts closest to his heart: Lightness, Quickness, Multiplicity, Exactitude and Visibility (Constancy was to be the sixth), in serious yet playful essays that reveal his debt to the comic strip and the folktale. This collection, now in a fluent and supple new translation, is a brilliant precis of a great writer whose legacy will endure through the millennium he addressed. Translated by Geoffrey Brock 'The book I give most to people is Six Memos for the Next Millennium' Ali Smith 'Wonderful . . . full of wit and erudition' Daily Telegraph