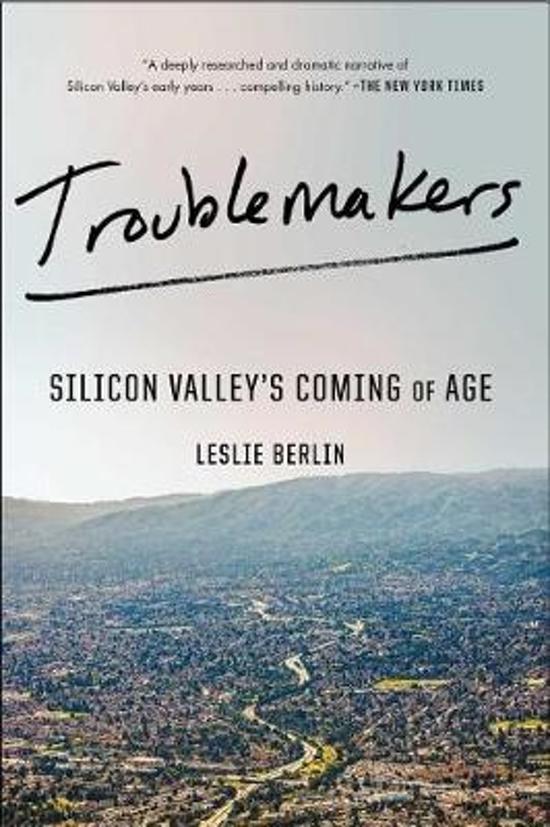 THE GRIPPING TALE OF THE EARLY FRONTIER DAYS OF SILICON VALLEY FROM ACCLAIMED HISTORIAN LESLIE BERLIN. Leslie Berlin's previous work has been acclaimed by the New York Times: 'so engagingly narrated that you don't realize how much business and technology you are learning along the way.' Between 1968 and 1976, five landmark industries that shaped the modern world were launched within 30 miles of each other: personal computing, video games, biotechnology, modern venture capital and advanced semi-conductor logic. The dominant players in many of those industries - firms like Apple and Intel - had also been launched at the same time. During those early days of Silicon Valley, the first ARPANET transmission (now known as the Internet) came into a Stanford lab, universities began licensing innovations to businesses, and the Silicon Valley tech community began to develop their lobbying clout. Now, for the first time, the stories of the men and women who changed the world during these pivotal years are brought to life in rich detail by respected Silicon Valley historian Leslie Berlin. Berlin shines a light on the wild frontier days of Silicon Valley where the old rules were broken, revealing how the modern tech world was built and empires were forged. Troublemakers is a compelling story of the upstarts of Silicon Valley that will appeal to fans of HBO's Silicon Valley and Walter Isaacson's biography of Steve Jobs.