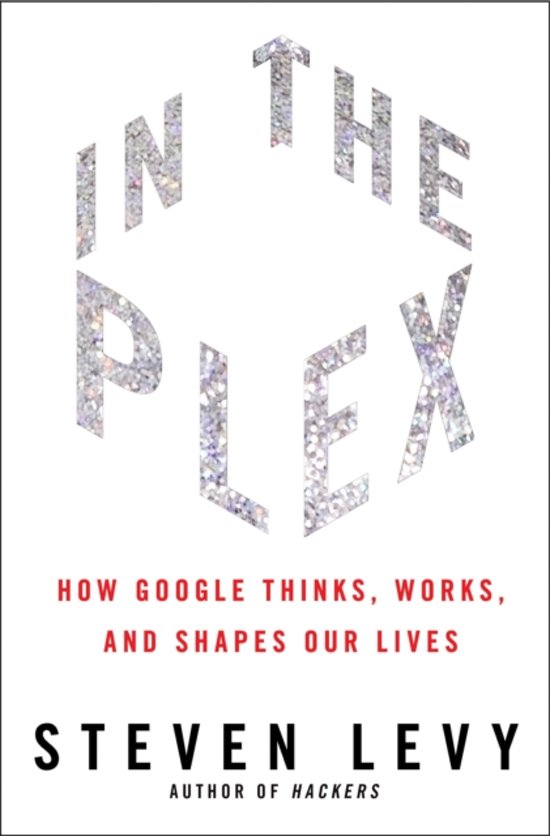 It is best known for its search engine, but as Steven Levy explains, Google's ambitions go far beyond internet searching. It has moved into mobile phones, computer operating systems, television, and is the most powerful company in the advertising business. Its advertising business produces revenues so substantial that the company has no difficulty funding all its other projects. The company has an unusual corporate culture, which Levy describes. The founders are often seen on Rollerblades, there are exercise breaks for employees and certain foods are either free or minimally priced. There is simultaneously an atmosphere of seriousness and playfulness. What role this corporate culture plays in the company's success is one question that In the Plex will address. For example, every Googler has 20% time -- employees are allowed to spend 20% of their time on projects of their own devising. No manager can prevent this. Some successful corporate businesses have come from 20% time. Levy provides the background on Google's decision to enter the Chinese market, a decision that was controversial within the company at the time and which has recently made news as Google threatens to withdraw from China. He explains how cloud computing is the next frontier for Google, and he takes the reader into product development, including products that should be reaching market around the time the book is published. He explains what Google is doing to counter the rise of social networks such as Facebook (Google has its own social network), real-time competitors such as Twitter, and the looming risk of government regulation because of its dominance of the internet.