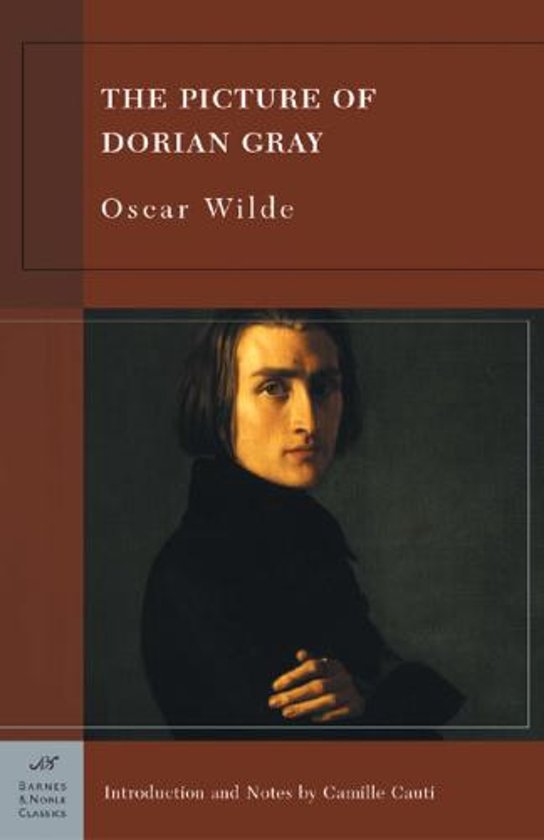 The Picture of Dorian Gray, by Oscar Wilde, is part of the barnes and nobles series, which offers quality editions at affordable prices to the student and the general reader, including new scholarship, thoughtful design, and pages of carefully crafted extras. Here are some of the remarkable features of Barnes & Noble Classics: New introductions commissioned from today's top writers and scholars Biographies of the authors Chronologies of contemporary historical, biographical, and cultural events Footnotes and endnotes Selective discussions of imitations, parodies, poems, books, plays, paintings, operas, statuary, and films inspired by the work Comments by other famous authors Study questions to challenge the reader's viewpoints and expectations Bibliographies for further reading Indices & Glossaries, when appropriate All editions are beautifully designed and are printed to superior specifications; some include illustrations of historical interest. Barnes & Noble Classics pulls together a constellation of influences?biographical, historical, and literary?to enrich each reader's understanding of these enduring works. Oscar Wilde brings his enormous gifts for astute social observation and sparkling prose to The Picture of Dorian Gray, his dreamlike story of a young man who sells his soul for eternal youth and beauty. This dandy, who remains forever unchanged?petulant, hedonistic, vain, and amoral?while a painting of him ages and grows increasingly hideous with the years, has been horrifying, enchanting, obsessing, even corrupting readers for more than a hundred years. Taking the reader in and out of London drawing rooms, to the heights of aestheticism, and to the depths of decadence, The Picture of Dorian Gray is not only a melodrama about moral corruption. Laced with bon mots and vivid depictions of upper-class refinement, it is also a fascinating look at the milieu of Wilde’s fin-de-siècle world and a manifesto of the creed ?Art for Art’s Sake.” The ever-quotable Wilde, who once delighted London with his scintillating plays, scandalized readers with this, his only novel. Upon publication, Dorian was condemned as dangerous, poisonous, stupid, vulgar, and immoral, and Wilde as a ?driveling pedant.” The novel, in fact, was used against Wilde at his much-publicized trials for ?gross indecency,” which led to his imprisonment and exile on the European continent. Even so, The Picture of Dorian Gray firmly established Wilde as one of the great voices of the Aesthetic movement, and endures as a classic that is as timeless as its hero. Camille Cauti, Ph.D., is an editor and literary critic who lives in New York City. She is a specialist in the Catholic conversion trend among members of the avant-garde in London in the 1890s.