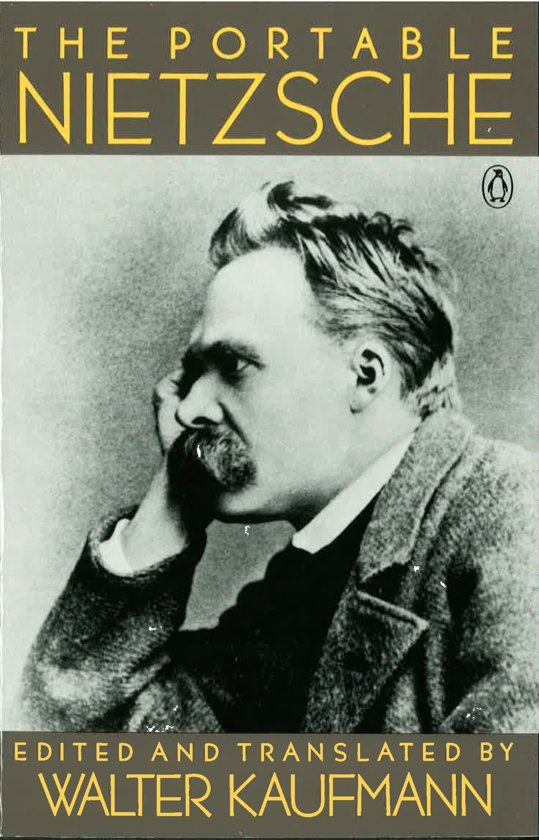 The works of Friedrich Nietzsche have fascinated readers around the world ever since the publication of his first book more than a hundred years ago. As Walter Kaufmann, one of the world's leading authorities on Nietzsche, notes in his introduction, "Few writers in any age were so full of ideas," and few writers have been so consistently misinterpreted. The Portable Nietzsche includes Kaufmann's definitive translations of the complete and unabridged texts of Nietzsche's four major works: Twilight of the Idols, The Antichrist, Nietzsche Contra Wagner and Thus Spoke Zarathustra. In addition, Kaufmann brings together selections from his other books, notes, and letters, to give a full picture of Nietzsche's development, versatility, and inexhaustibility. "In this volume, one may very conveniently have a rich review of one of the most sensitive, passionate, and misunderstood writers in Western, or any, literature." —Newsweek