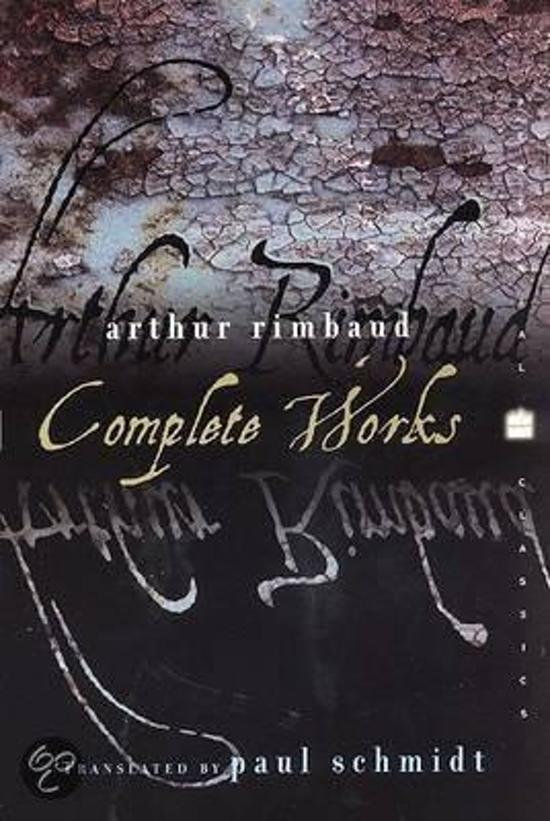 Arthur Rimbaud is remembered as much for his volatile personality and tumultuous life as he is for his writings, most of which he produced before the age of eighteen. This book brings together his poetry, prose, and letters, including ''The Drunken Boat,'' ''The Orphans' New Year,'' ''After the Flood,'' and ''A Season in Hell,'' considered by many to be his. Complete Works is divided into eight ''seasons''--Childhood, The Open Road, War, The Tormented Heart, The Visionary, The Damned Soul, A Few Belated Cowardices, and The Man with the Wind at His Heels--that reflect the facets of Rimbaud's life. Insightful commentary by translator and editor Paul Schmidt reveals the courage, vision, and imagination of Rimbaud's poetry and sheds light on one of the most enigmatic figures in letters.