Touching from a Distance

Buy on Bol.com or Amazon.de 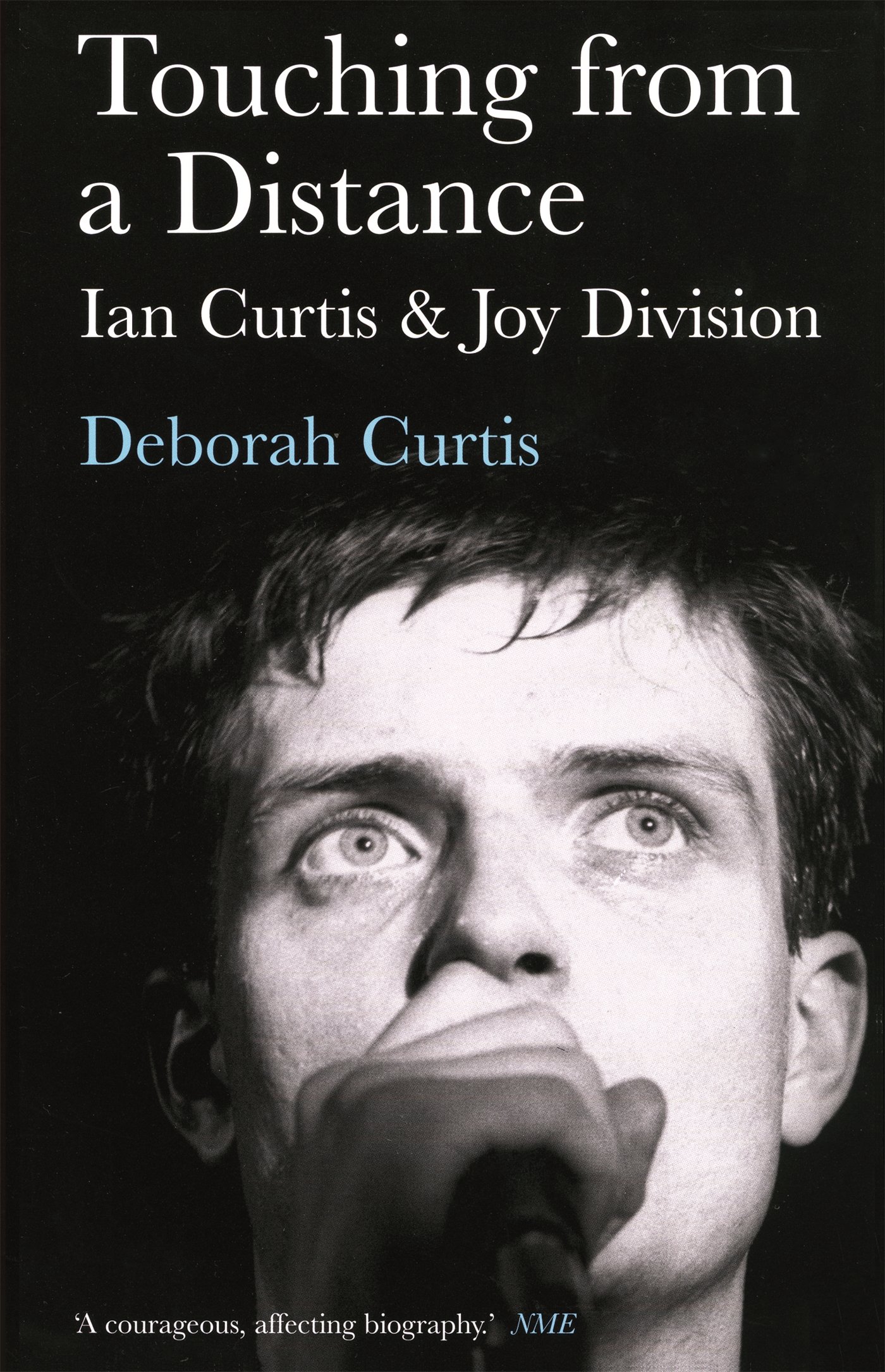 The only in-depth biographical accoutn of the lead singer of Joy Division, written by his widow. Revered by his peers -- Bono described his voice as holy -- and idolized by his fans, Ian Curtis left behind a legacy rich in artistic genius. He was a mesmerizing performer on stange, yet also introverted and prone to mode swings. Engimantic to the last, Ian Curtis died by his own hand on 18 May 1980. Touching from a Distance describes Curtis's life from his early teenage years to his premature death on the eve of Joy Division's first American tour. It tells how, with a wife, child and impending international fame, he was seduced by the glory of an early grave. What were the reasons for his fascination with death? Were his dark, brooding lyrics an artistic exorcism? In Touching from a Distance Curtis's widow, Deborah, explains the drama of his life and the tragedy of his death. Includes discography, gig list and a full set of Curtis's lyrics, some of which appear in print for the first time.