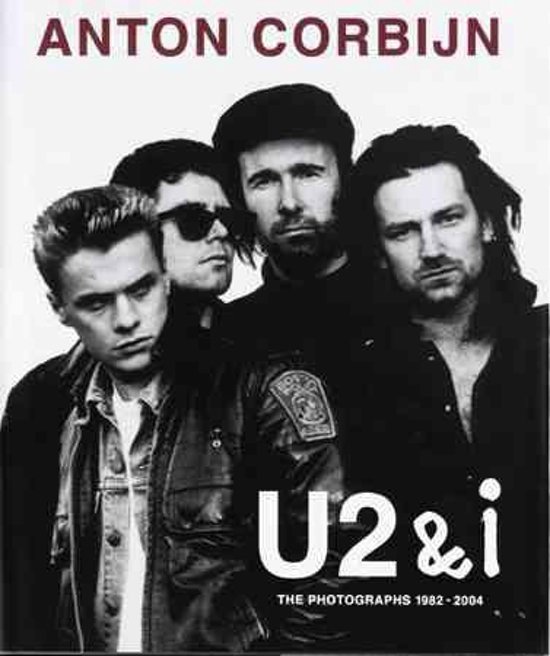 'U2 & I' is the photo story of the 22- year friendship between Irish rock band U2 and Dutch photographer Anton Corbijn who invented the band’s image and has shaped it to the present day. It presents a wealth of official and private pictures taken between 1982, when they first met in New Orleans, and their April 2004 shooting in Lisbon for U2’s How to Dismantle an Atomic Bomb album.