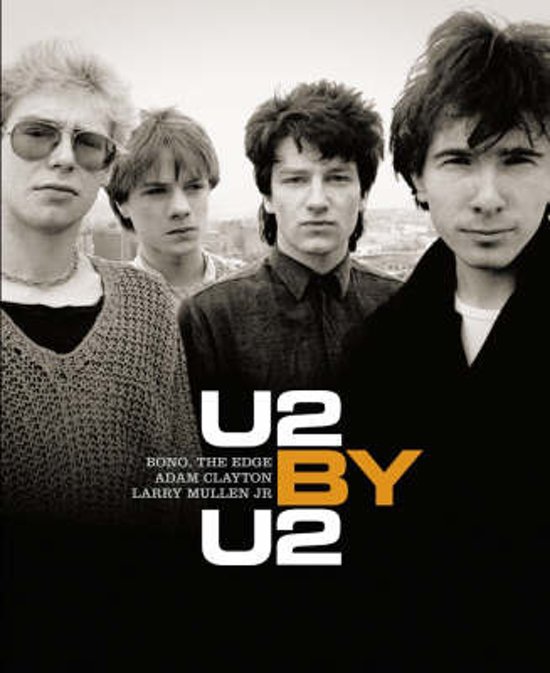 On the occasion of U2's 25th birthday, Bono, Edge, Adam and Larry have come together to provide the inside track on the U2 story so far. They have given hundreds of hours of in-depth interviews and provided rare and previously unpublished photographs to record, in their own words, the definitive history of the world's biggest and best rock band. For the first time U2 will tell their own story in their own words and in glorious technicolour. This is the first book that they have initiated and, in their 25th anniversary year, it will be the definitive account of one of the biggest bands the world has known. This official history of U2 provides the fullest and most personal account of the life and times of the legendary band, and features hundreds of photographs, including some which are exclusive to the book, and many from the band member's personal collections. U2 BY U2 covers the band members' lives before U2, taking us through their early family history to that first fateful meeting in Larry's kitchen, through the evolution of the band from playing church halls to 100,000 seat stadiums, not to mention the 14 Grammy Awards and an astonishing 130 million album sales along the way. Large format and visually stunning, the book has been designed by the U2 creative team of Steve Averill and Shaughn McGrath who have created the majority of the band's iconic record covers.