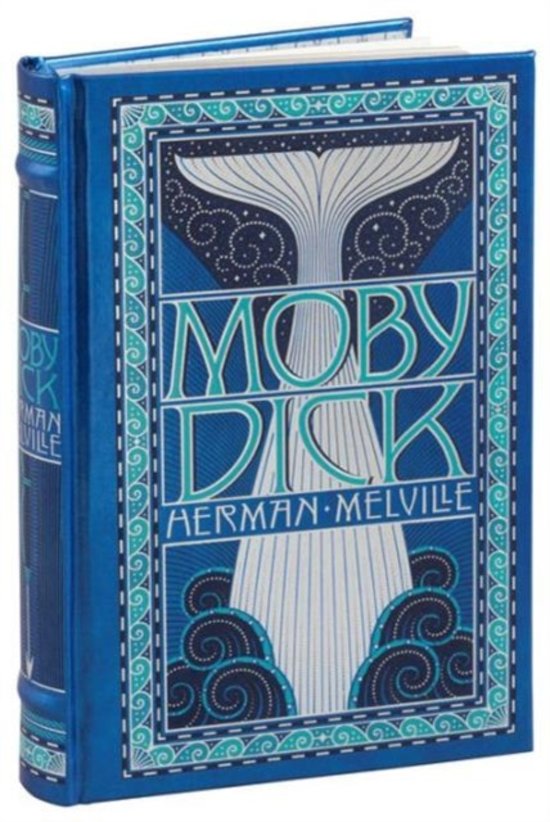 Call me Ishmael . So begins Moby-Dick, Herman Melville's epic account of the last voyage of the ill-fated whaling ship Pequod, and its captain's obsessive pursuit of the legendary white whale that maimed him years before. Melville's classic novel has given American literature some of its most iconic characters. Inspired by the real-life ordeal of the crew of the whaling ship Essex--who, in 1819, were set adrift in the heart of the sea for eighty-nine days, after the whale they were hunting stove in their ship's hull--and steeped in the lore and legendry of whaling, Melville's novel is widely regarded as one of the greatest American novels. More than a rousing tale of adventure on the high seas, Moby-Dick is acknowledged today as a fundamental exploration of the ideas and interests that shaped the American experience in the nineteenth century. The text of Moby-Dick in this volume is from the authoritative Northwestern Newberry edition of The Writings of Herman Melville. Moby-Dick is one of Barnes & Noble's leatherbound classics.Each volume features authoritative texts by the world's greatest authors in an exquisitely designed bonded-leather binding, with distinctive gilt edging and a silk-ribbon bookmark.